G&M enjoys a strong reputation in Algeria as the undisputed leader in the business law market and remains the most sought after law firm.

It has been qualified as a “Leading Law Firm” for many years by all international legal institutions such as Legal 500, IFLR 1000, Practical Law, Chambers, Who’s Who etc.

G&M regularly receives the “Golden Trophy for the Best Law Firm in North Africa” awarded every year in Paris by Leaders League and the International Conference of the “Sommets du Droit” (Winner for 5 consecutive years from 2017 to 2021).

The Firm has rapidly established itself since its creation, reaching an unusual dimension in Algeria and an exceptional academic composition, its members being admitted to the Bars of Algiers, Paris and New York and graduating from the Faculty of Law of Assas, the Sorbonne, New York University or Jackson University.

It is composed of experienced lawyers, all of whom have both national and international stature. Its lawyers, trained in Algeria, Europe and the United States, some of whom have more than thirty years of professional experience, have the skills required to guide their clients towards the complete success of their business projects.

It has been the trusted legal advisor to many leading foreign companies investing in Algeria and has handled major transactions in the sectors of industry, banking, finance, construction, large infrastructure projects, telecommunications, energy, project finance etc. Our constant concern to provide services of the highest quality has enabled us to consolidate our position as a leader in Algeria.

Several of our lawyers have also acquired solid field experience in companies in positions of great responsibility. This specificity of the firm has enabled it to develop an extensive network of professional contacts, and to acquire a broad understanding of the business environment in Algeria and the Maghreb. Our knowledge of Algerian law is not only very practical but also comprehensive.

This year, Chambers ranked Amine Ghellal in the “Senior Statespeople” category, a prestigious title that is only granted to “Stars” and only to 3% of Algerian lawyers. 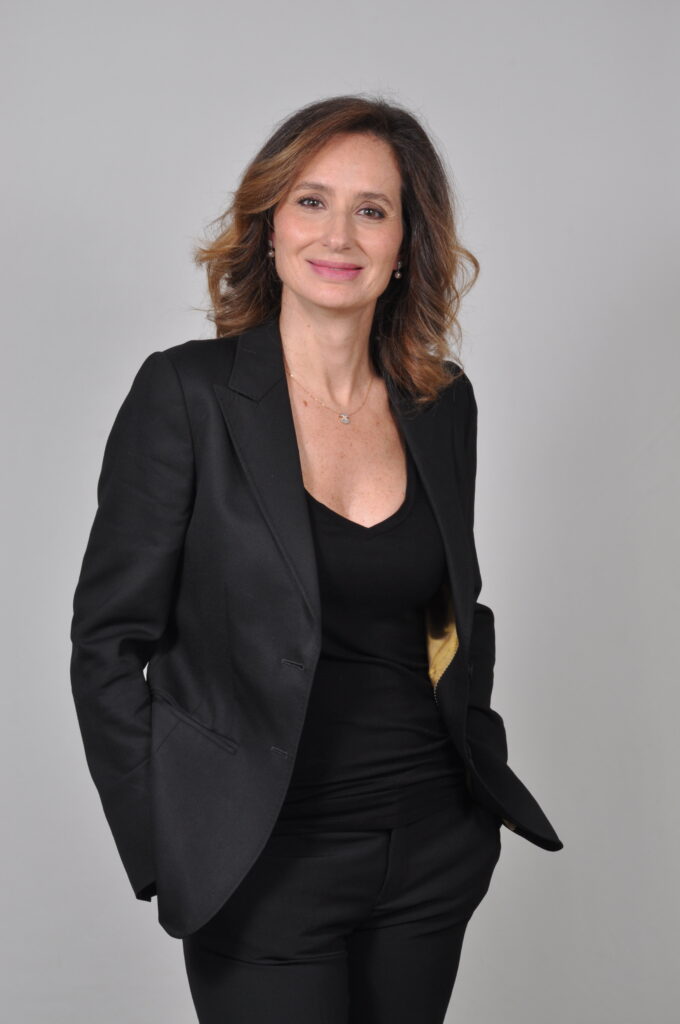