The AEA-ASOCIACIÓN EUROPEA DE ABOGADOS also called AEA INTERNATIONAL LAWYERS NETWORK was created in January 2004. It has an European origin but has expanded all over the world.

The main goal of the AEA is the referrals between members. The idea is to get work from other countries and to give a better service to the clients.

There are collateral benefits also because you can establish a link to the AEA web site, insert the logo in your Email signature and include the logo and web site of AEA in your letter heading. Also you will appear listed with your picture in our web. The web is open to all Internet users.

Therefore the advantages are: 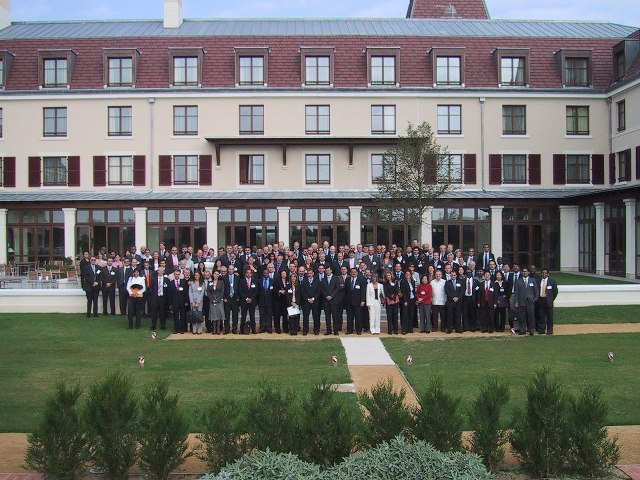 Our two trademarks AEA- ASOCIACIÓN EUROPEA DE ABOGADOS and AEA INTERNATIONAL LAWYERS NETWORK are registered in the Euipo the European trademark office since 2004. 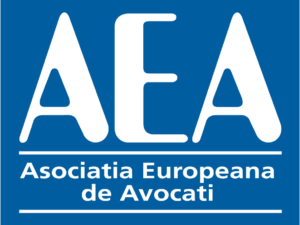 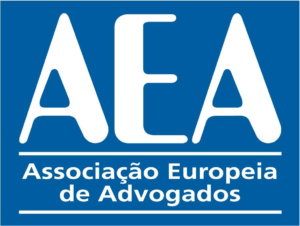 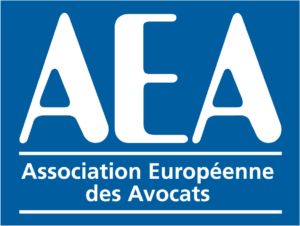 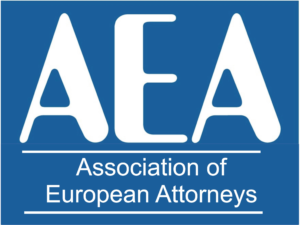 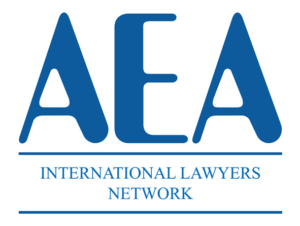 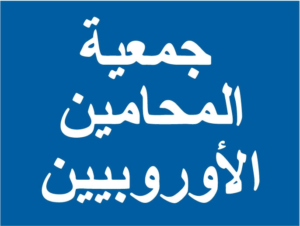 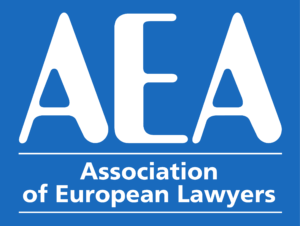 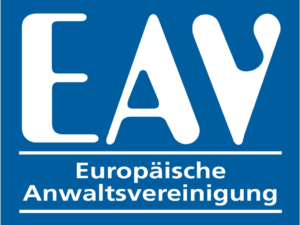 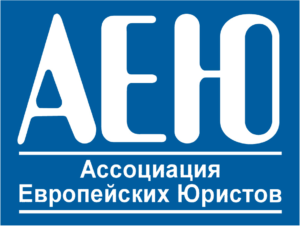 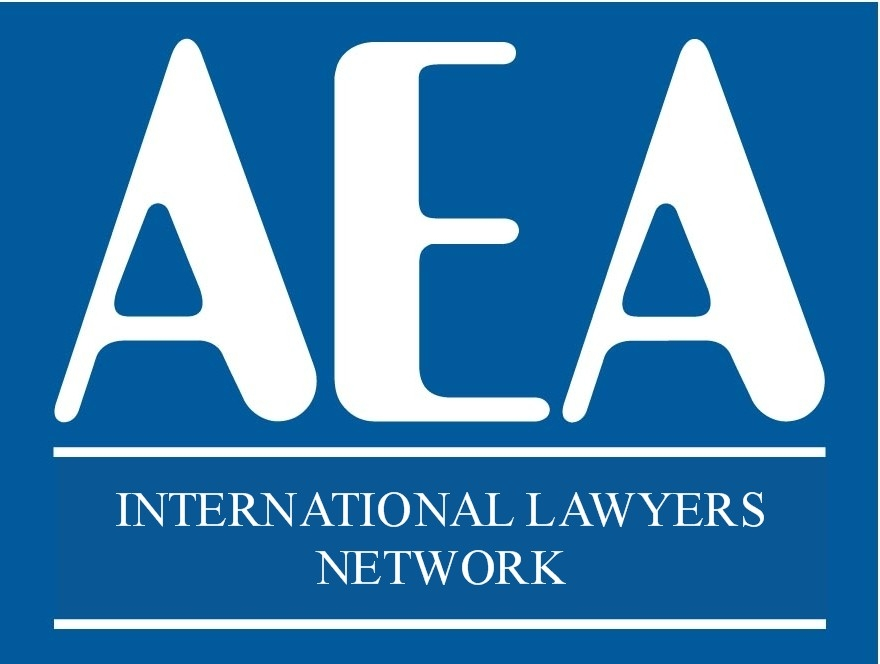 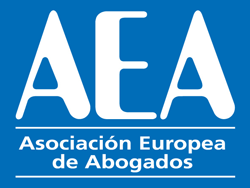 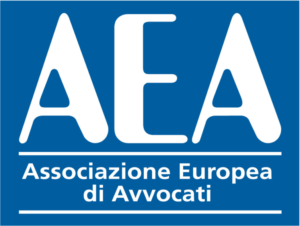 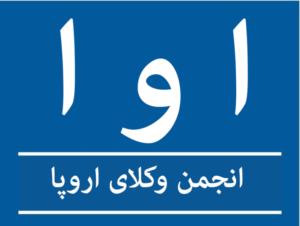