– September 1970 : start of the traineeship as a lawyer at the Kortrijk Bar.

– from September 1977 to April 4, 1979 member of the Research Department of the Secretary of State for the Reform of Institutions, Ferdinand De Bondt : preparation of laws to implement the then Egmont Pact, including : first draft at the Court of Arbitration (now Constitutional Court ) and the sub-regions.

– 15 November 1982 temporary administrative secretary in the Legal Department of the General Board of Development Cooperation at the Ministry of Foreign Affairs;

– March 1, 1983 to March 12, 1985 first temporary administrative secretary, then permanently appointed to the Services of the Prime Minister, Public Service.

– June 1996 : swearing in as First Auditor in the Council of State

– 25 November 2022 : Member of the Association of European Lawyers AEA

– Certificate dated April 29, 1986 knowledge of the French language, awarded by jury in the Council of State 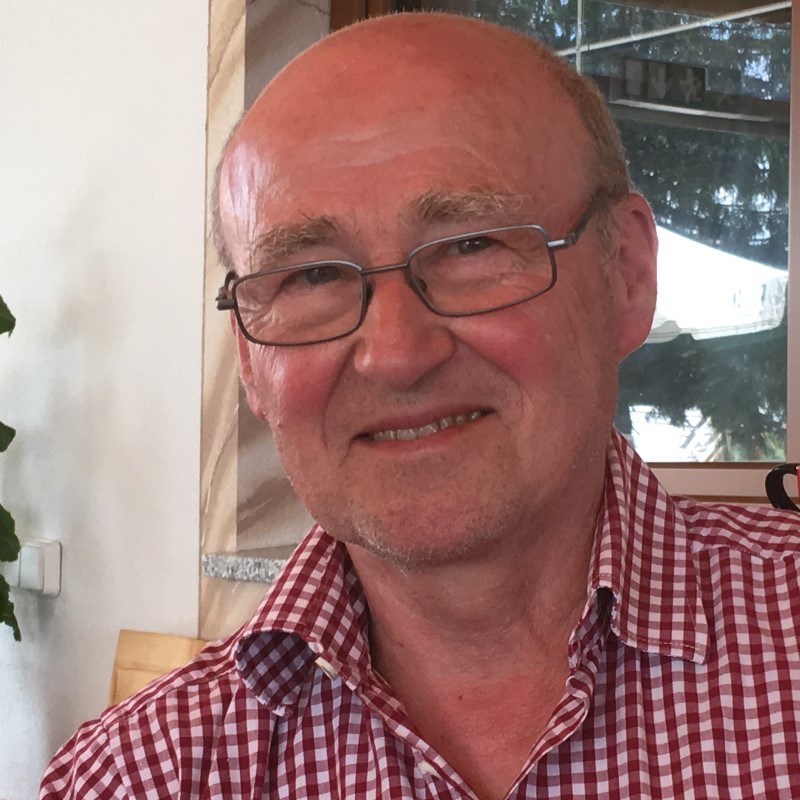